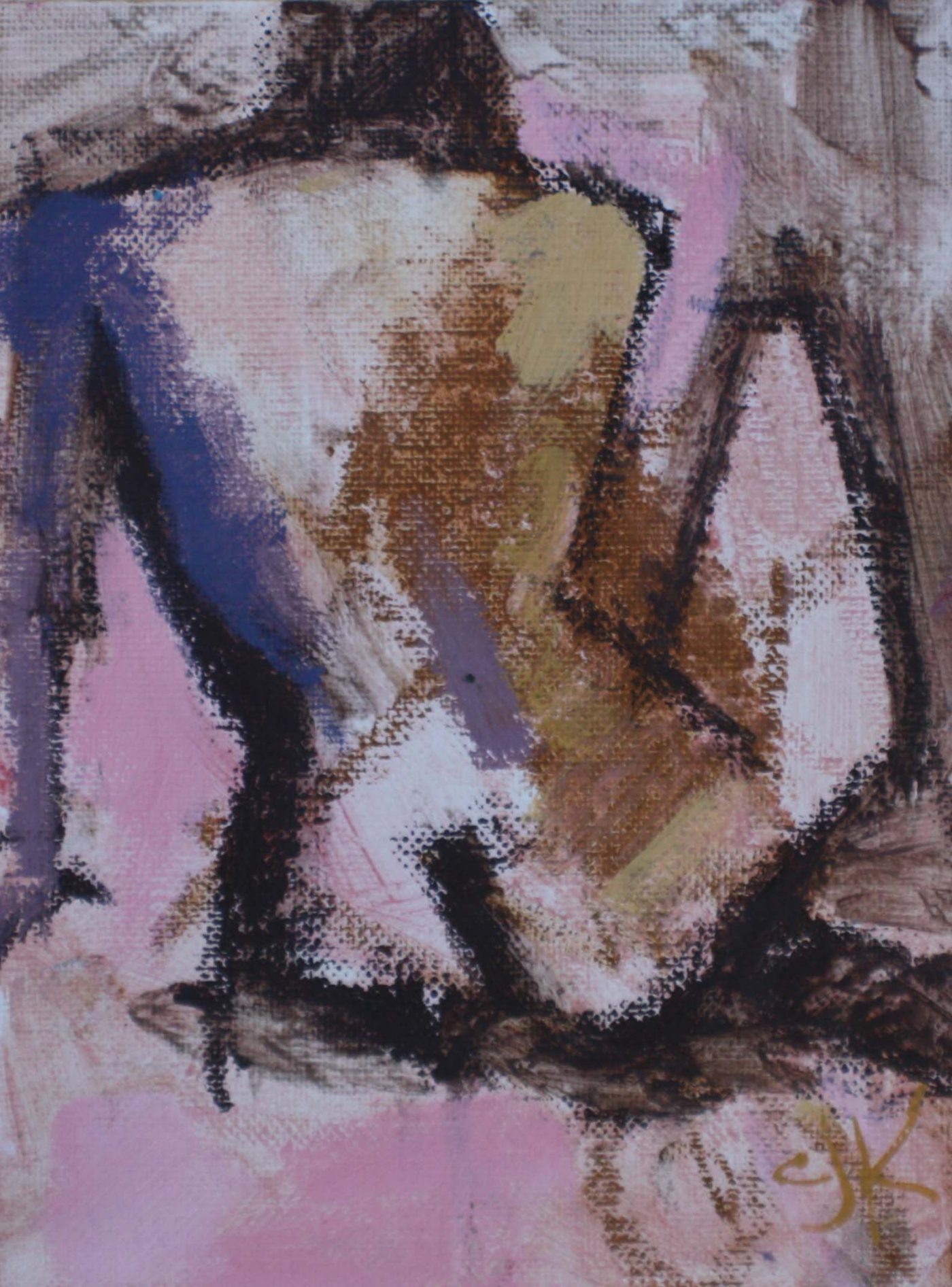 which is most concerned with the essence of the pose, and an economy of means in its representation, rather than a careful study of modeling of light on the form. You’re letting the pencil roam freely and quickly in order to capture the model’s movement For some artists, there is a calisthenic logic: just as an athlete warms up before exercising or participating in sports, artists use gesture drawing to prepare themselves mentally and physically for a figure drawing session. The fast […]